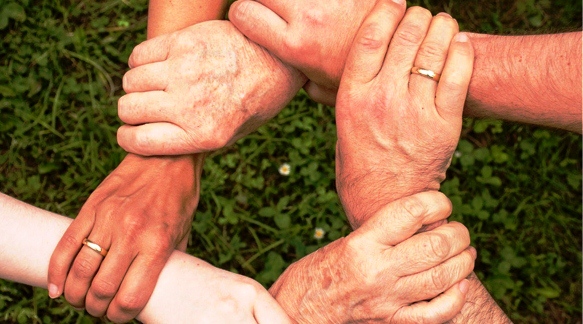 Satamap was launched in 2013, then publicly available in 2014. We had just the Landsat 8 imagery every 16 days. While it was often frustrating with cloud, managing one data set not overly complicated. Then Sentinel 2 came online which was a big step forward as we were getting an extra set of images every 10 days. This added more complexity but worked well. Once the Sentinel 2 sister satellite came on board our Sentinel 2 imagery doubled. At the same time our user base was growing demanding more. Yes we will admit loading times increased but this triggered and exciting time in the growth of Satamap, we started working on Satamap Global.

Satamap Global is the new rebuilt Satamap than operates anywhere in the world. In addition, loading times were drastically reduced. We also got rid of the old tile system in favor of a point and radius type subscription which offers our users much more value.

The original Satamap was a stepping stone to what we have now and we want to thank all of the initial customers that have made it possible to get to our current position. The system is much more ‘scalable’ now and growth in new customers will not impact the loading time for existing ones.

We have plans to continue to improve our product offering and are exploring options for other imagery sources and analysis of current imagery.You can read more about Satamap Global features, use cases and pricing at satamap.com.au.